Technology in my life

Mobile phone.    Motorola was the first company to produce a handheld mobile phone. 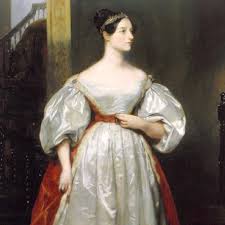 First car.   The first car ever made was the AUTOMOBILE. It was made by KARLZ BENZ in 1769.